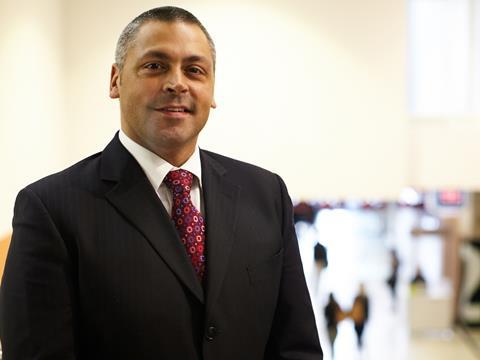 A government taskforce led by Costa Coffee MD Jason Cotta has called on towns to launch new five-year plans as part of a package to reboot high street rescue efforts.

It also called for new initiatives to drive a 24-hour economy based not just on retail, as well as measures to embrace the opportunities posed by ­digital shopping.

Cotta, who has drawn up the report for the government’s Future High Streets Forum, found that while there had been outstanding examples of brave leadership and entrepreneurial spirit since the launch of the Portas Pilots and town teams three years ago, high streets had also been left worryingly exposed by a lack of long-term planning and secure funding.

Cotta and executives from retailers including Boots and The Co-operative Group investigated the work that had gone on in Portas Pilot towns Bedminister, Dartford, Rotherham and Sydenham.

The report heaped praise on the local authority trying to breathe new life into Dartford’s “old and sprawling” high street with new community shops and a market, but warned too little had been done to make the work “truly representative of the area”.

Rotherham, hailed as one of the biggest success stories of the high street turnaround plans, was commended for a “brave approach”, but was still “disconnected” from larger businesses and reliant on unsecured local authority funding.

Cotta called for towns to set up action plans based on clearly defined factors subject to “regular and systematic” review, including footfall and vacancy rates. “We know what makes a high street great and what can turn a poor one around - good leadership,” he said. “The forum has developed a way to galvanise local leaders.”

Portas told The Grocer she welcomed the report. “I’m delighted the Future High Streets Forum has started to make proposals that will help existing and future town teams to even greater success,” she said. “Their report shows how a lot of hard work in Bedminster, Dartford, Sydenham and Rotherham has made real, positive change and draws the lessons we can all learn from. We have proved what we set out to prove - that high streets are vital, decline is not inevitable and that doing something about it gives a better outcome.”