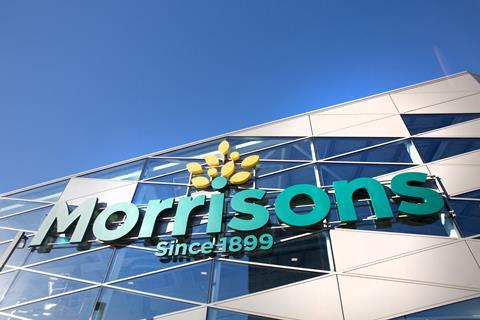 Morrisons is planning to recruit hundreds of ex-armed services personnel in the coming years in a bid to help veterans get back into civilian work after they leave the forces.

The Yorkshire-headquartered supermarket said it already employed many ex-servicemen and women across stores, food manufacturing sites and in its online delivery service.

The news comes as the Chancellor announced a range of measures in today’s Budget to get veterans straight into work, including a waiver on National Insurance contributions for ex-forces personnel for their first year of work, as well as funds to support veterans with mental health needs.

More than 15,000 armed services personnel leave the forces every year, according to the latest government figures.

Morrisons is pledging to implement a “forces-friendly recruitment and selection process” in an effort to recruit more ex-armed service personnel. The supermarket will also offer reservists paid time off for job training.

Additional support will also be offered on the job, via coaching, buddying, and bespoke training and development.

Morrisons will also continue to work with ex-armed forces recruitment organisations – including the British Forces Resettlement Services, Royal Electrical and Mechanical Engineers, the Career Transition Partnership, and the Forces Families Jobs website – to advertise positions and promote the business as a place to work.

As part of the move, Morrisons has signed the government’s Armed Forces Covenant, which is a promise to ensure those who are serving, or who have served, in the armed forces are treated fairly and with respect.

“There is so much talent in the ex-forces pipeline that the country can harness and use, and so much society should give back to Britain’s bravest,” said Morrisons CEO David Potts.

“We will offer very meaningful employment for the veteran community, including service personnel families, and want to be a forces-friendly employer.”