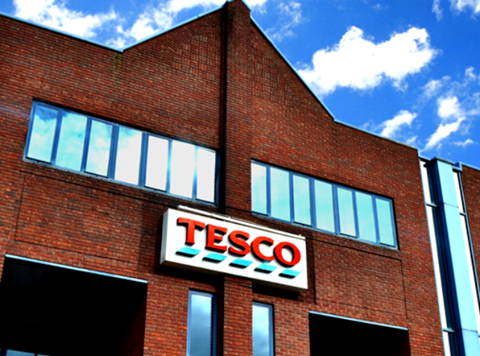 The Welsh government has set up a taskforce to help staff hit by the closure of Tesco’s call centre in Cardiff.

Up to 1,100 workers face redundancy as Tesco plans to move all its call centre jobs to its other site in Dundee next February.

The Welsh government said it was launching a task force with “key players” to pool knowledge and resources after MPs slammed Tesco’s “completely unacceptable” handling of the announcement.

Welsh economy secretary Ken Skates told the BBC: “At times like this when one organisation is proposing to cut a high number of jobs, it is really helpful to get all the key players around one table so we can discuss the best and innovative ways of supporting affected workers.

“I’m determined to do everything I can, working alongside our partners, to ensure that the impact of the potential closure on our workers and wider economy is kept to an absolute minimum.”

Tesco has faced strong criticism from both sides of the house over its handling of the closure, which was followed last week by plans for up to 1,200 redundancies at its head office in Welwyn Garden City.

House of Commons leader Andrea Leadsom told MPs: “The ways it has been done is completely unacceptable.”

A spokesman for Tesco said: “The proposal to close our Cardiff site followed a detailed review of our Customer Engagement Centre operations.

“We always inform colleagues first of any change affecting them, and made exhaustive efforts to ensure colleagues, including those on maternity leave and long-term sickness, were informed directly of our intention to close the site.

“Our focus remains on supporting our affected colleagues through the consultation process.

“We are in ongoing contact with Welsh government following the announcement, and we continue to discuss the support that they may be able to offer our colleagues.”