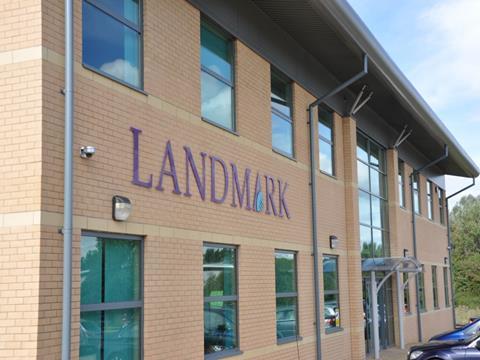 Unitas Wholesale is preparing for a “phased exit” of the former Landmark head office in Milton Keynes, during which 20 staff will leave the business.

Landmark had 37 head office staff and Today’s had 34, Goldney said. Fifty-two would be accommodated in Unitas’s new headquarters - the former Today’s HQ in Doncaster.

“One of the big reasons we picked Doncaster is that we have more floorspace than at Milton Keynes - 6,000 sq ft,” he said.

Landmark owned the freehold of the Milton Keynes HQ, which it has plans to sell next year.

Asked about redundancy packages, he said: “There’s a phased programme, working from February to April, depending on job function.”

He added that one of the “unfortunate” consequences of becoming more efficient was the loss of some roles. “We have tried very, very hard to communicate clearly with the staff,” he said.

“You have a degree of duplication which, I guess, is what the move has been partly about.”

Goldney insisted the primary goal of the move was not about cost saving because that was “quite small in the grand mix. Both organisations were fairly efficiently staffed as they were.”

He said it was about being more effective “to give ourselves the chance of being the first-choice route to market rather than a second or third choice. If we can be more efficient and effective we become first choice.”

Unitas has meanwhile begun migrating all its processes “from two into one”, as Goldney put it.

“We’ve got 15 central initiatives and gradually they will all integrate into one.”

The Today’s Plan for Profit app and website for retailers - which features core range guides and key tools, such as category planograms, POR calculator and drop shipment and support services, for example - would run across the merged estate.

This has been updated to include exclusive deals from Unitas wholesale members, the ability to set wholesaler and category preference to view the most relevant deals, and an exclusive shopping list tool to make stock ordering easier.

It is also working on a foodservice app for chefs, which could be called Take Stock, though Goldney said the name was not yet certain.

Unitas would also trial a “promotional execution app” for making sure supplier promotions were executed “very quickly and efficiently”, he said.