Shoppers turn away from tea as prices surge in lockdown 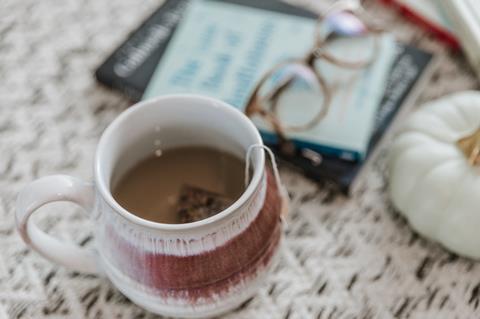 Shopper splashed out an extra £6m on tea over lockdown, but volumes fell 2.8%

From fondant fancies to gravy granules, the lockdown has boosted sales of countless unfashionable grocery categories. But one long-term sales slump that hasn’t been reversed is tea, with shoppers opting for coffee and decaf, exclusive data for The Grocer reveals.

Shoppers splashed out an extra £6m on tea over the 12 weeks to 7 July, according to Kantar figures. However, volumes fell 2.8%, with much of that value growth due to significant tea price increases: the average price per kg has risen 6.9% to £7.85 year on year as retailers cut back on promotions to help manage stock levels.

It wasn’t bad news for everyone in tea though: value sales of Yorkshire Tea soared, growing a whopping 16.2% to £35m over lockdown compared with the same period in 2019 – outselling Twinings, which saw its value sales rise 1.1% to £31.6m but suffered a 15.5% volume decline.

Yorkshire Tea brand manager Lucy Jordan said its “unwavering commitment to doing things properly is at the heart of our continued growth”.

Its success flies in the face of calls to boycott the brand from far right critics, incensed after it threw its weight behind the Black Lives Matter movement, and from left-wing social media users, who were furious that Chancellor Rishi Sunak posed with a box.

“It’s been pretty shocking to see the determination some have had to drag us into a political mudfight,” the brand tweeted.

Read more: masses of upmarket loose-leaf tea at risk of going off or being binned