Kellogg's is late to the party, but it has done sterling work on cutting sugar 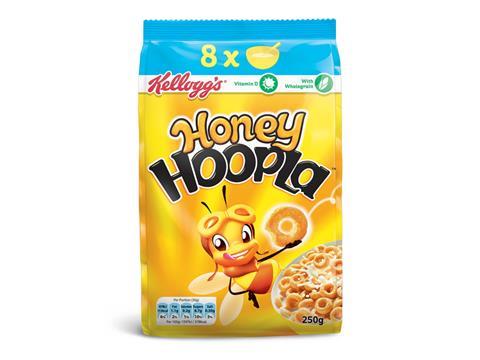 So, Kellogg’s has finally joined the party. After years of resistance to the traffic light nutrition labelling system, it announced this week it would begin rollout in January of new packs. By 2020, almost 80% of its SKUs will display those familiar red, amber and green icons.

It’s about time. Now more than ever, time-poor shoppers want to make their purchasing decisions not just swiftly but also with the confidence they’ve made the healthy choice. It behoves all suppliers to lend a hand.

But why now? At least one commentator suggested it was an effort to dissuade the government from introducing a compulsory labelling system. In that case, it would be too little, too late. With the obesity crisis seemingly without end, obligatory front-of-pack health info is unavoidable. More likely, Kellogg’s is preparing for the inevitable.

In spite of rocking up late to the shindig, however, Kellogg’s has brought a welcome gift in the shape of its reformulated portfolio. The supplier has done sterling work this year on cutting sugar. And that’s what really matters, isn’t it?