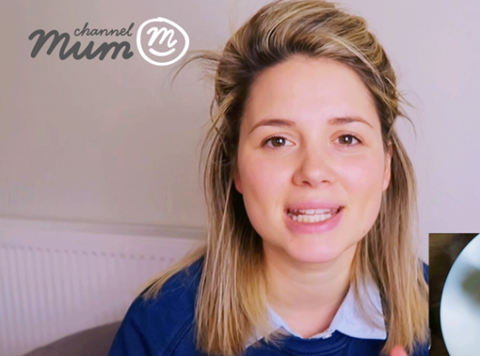 Iceland has extended its partnership with video parenting website ChannelMum.com

Iceland has signed a new deal with the video parenting website ChannelMum.com lasting 12 months, following the success of its original partnership.

The deal with ChannelMum.com was planned to run for just three months from May to August 2016, but has been extended from September to April 2017. In the first three months of the campaign the reach was almost four million.

According to Iceland, the channel on the website saw mums on average watch two minutes of branded content per video - equivalent to 6,000 pages of text. On YouTube, the retention rate hit 59% (almost double the industry average of 30%), while on Facebook it was 55% (against the standard 39%)

The latest phase of Iceland’s Power of Frozen campaign will comprise 54 vlogger-created videos plus an additional 50 shorter-form videos for Facebook and Instagram - 104 in total.

“The campaign returned outstanding results and exceeded all expectations. Most importantly, approval ratings for the store among mums jumped from 10% to 80% after viewing the videos created by Channel Mum vloggers,” said Andy Thompson, head of social at Iceland.

“The most rewarding part of this campaign was watching the vloggers’ perception of Iceland change right there in front of us - it was powerful to see. This was also passed on to their viewers. We work with both bloggers and vloggers, and both give us unique ways to promote Iceland and change perceptions among our customers and people who may not have considered shopping with us previously but have a perception about our brand.”

Siobhan Freegard, founder of ChannelMum.com, said: “Working with Iceland is a win-win as it’s a brand our influencers have come to love and embrace, and we can also produce helpful, engaging and must-watch content for busy mums and dads.

“The phrase ‘seeing is believing’ could have been made for this partnership as our trusted vloggers show the quality and innovation of Iceland’s food on screen and bring the food to life at home in real kitchens, far more effectively than simple text or traditional adverts could ever do. We look forward to the next year working with Iceland and promoting the Power of Frozen.”