Brexit threat to our food standards cannot be ignored 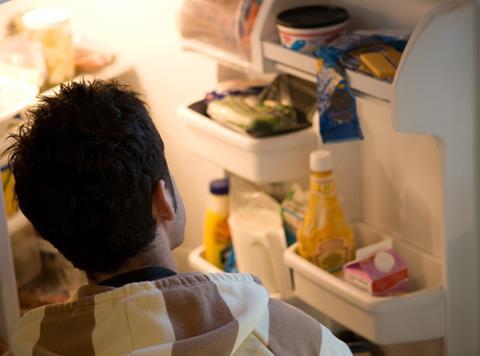 How will the UK feed itself in the event of a ‘no deal’ scenario? As retailers and suppliers struggled with the heatwave and the tail end of the CO2 crisis, two eye-catching suggestions for how to safeguard our food security emerged.

On the one hand, Brexit secretary Dominic Raab appeared to suggest it was the job of industry to help with stockpiling to ensure the UK has ‘adequate food supply’ in the event of a hard Brexit. That idea was resoundingly debunked by those who actually understand how food supply chains work.

More alarming still was the suggestion the government might seek to suspend key food safety rules to help keep supplies moving across borders in a ‘no deal’ scenario. Advanced in a new report from City University’s Centre for Food Policy, the claim was firmly denied by Defra.

Yet even if safety regulations themselves won’t be touched, Brexit presents a threat to our food standards that cannot be ignored. The issue isn’t that we might want to review and revise standards once the UK has left the European Union. Standards shouldn’t be a matter of dogma. It is right that they should evolve to reflect changing consumer preferences as well as technological and scientific advances. No, the danger lies in short-sighted compromises and fudges made under pressure if hard Brexit brings food supply chains to breaking point.

Responses to the current heatwave are instructive in this regard. Several supermarkets have lowered their quality specifications on fresh produce such as carrots, berries and lettuce to maximise use of the available crop. This is, of course, eminently sensible. It does highlight, however, that when supplies are under pressure, quality and standards are a potential lever - and changes aren’t always going to be as benign as allowing a few wonky carrots into standard lines.

By all means let’s discuss what our standards need to look like in a post-Brexit world, but let’s do so calmly, carefully and from a position of strength. Made under duress, in the face of major supply disruptions, we risk compromising ourselves in a way from which we may not recover.