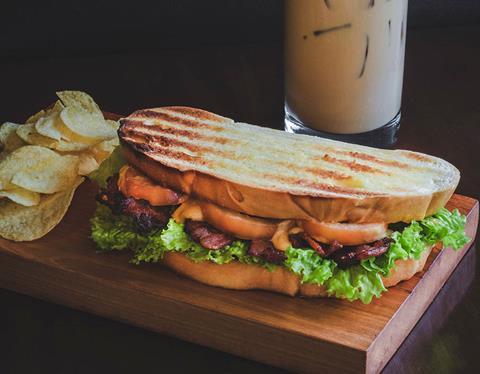 “You will still be able to enjoy a BLT after Brexit.” Those were the reassuring words of Brexit secretary Dominic Raab on Thursday

First, the good news: “You will still be able to enjoy a BLT after Brexit.” Those were the reassuring words of Brexit secretary Dominic Raab on Thursday, as he announced the publication of 25 technical papers setting out what awaits the UK in the event of a no-deal Brexit.

Raab was responding to reports earlier this month suggesting a hard Brexit could disrupt food supply chains so much there will be nothing left of the classic British sarnie but two lonely slices of bread. More reassurance was to come: “There are no plans to deploy the army to maintain food supplies,” Raab continued, adding he found it “difficult to imagine” the EU would not want to co-operate with the UK on a key area like food, even if we’re headed for a hard Brexit.

The technical papers themselves, however, struck a more alarming tone. Without careful rhetoric to soften the blow, they spelled out in black and white the harsh reality of what ‘no deal’ could mean for the UK’s food and drink industry.

Take organic. Here is a sector that, after some tough years, has managed to turn the corner and is back in growth but now faces the prospect of a nine-month export ban to the EU and uncertainty over certification. No wonder organisations such as the FDF, NFU and Soil Association responded with cries of “mind-blowing disruption”, “a threat to livelihoods and businesses” and, simply, “grisly”.

Their reactions will no doubt be dismissed as fearmongering by some. Raab himself used his speech to hit out at “misinformation” and “wild claims” about the potential impact of a hard Brexit. “Who is credibly suggesting, in a no-deal scenario, that the EU would not want to continue to sell food to UK consumers?” he asked.

He may be right. But there are no guarantees, and this week’s technical notices - while a useful starting point - provide little to calm nerves and help businesses prepare for ‘no deal’. Call it scaremongering or a wake-up call: if the “mutual co-operation” and “countervailing opportunities” Raab describes don’t play out as envisaged, it’s increasingly clear British food and drink businesses will be in for a very rough ride indeed.