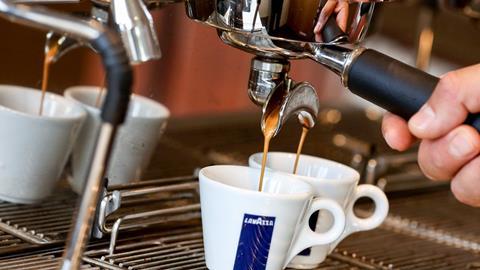 Italian coffee giant Lavazza is to buy the coffee arm of Mars, Mars Drinks, in a deal reported to be worth up to $650m (£500m).

The deal comes amid an acquisition spree in the global sector, with competitors JAB and Nestlé active in recent months.

Lavazza has agreed to purchase the drinks supplier, which includes two leading brands in the office coffee service and vending machine segments, Flavia and Klinx.

The value of the deal, expected to close in December, has not been revealed but sources told Reuters it was likely to land around $650m.

Elsewhere in coffee, despite a fall in UK retail share, sales at Jacobs Douwe Egberts grew 6.2% to £357m in the year to December 2017.

The jump in sales was driven by strong performances by key brands Kenco and Tassimo, the supplier arm of Pret owner JAB holdings said.