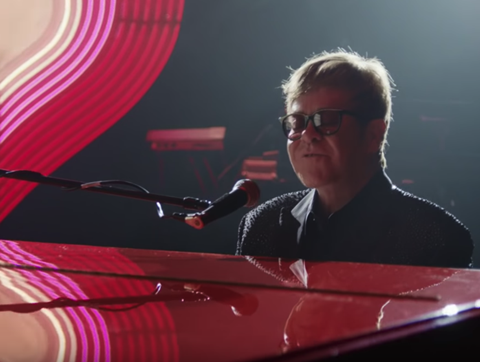 The Christmas ads by John Lewis and Iceland dominated engagement on social media, with rivals left in the shade, a new survey exclusively for The Grocer has shown.

A study by international marketing company TCC Global found the two retailers made up 91.8% of supermarket brand mentions on social media in November.

The launch of John Lewis’ Christmas advert, which made up nearly 50% of that, is seen by many as the beginning of the Christmas period.

However, TCC said the rise of Iceland (45.2%) reflected how its environmentally focused advert with Greenpeace

had pervaded the national conversation, despite being controversially barred from TV broadcast.

It said ads from all retailers were increasingly designed to evoke strong emotions in their viewers.

The most common emotion experienced by viewers was joy (47.3%), followed by sadness (29.2%), with emotion-focused marketing strategies seemingly bearing fruit.

TCC said demographically, Christmas adverts tended to resonate more with mothers (31.1%) than any other group.

However, the John Lewis ad sparked more commentary from students (21.4%) than parents, while dads were much more responsive to adverts from Tesco (26.5%) and Asda (13.3%) than mothers. Overall, mums remained the most likely to comment on a supermarket Christmas advert: in the case of Aldi, dominating over half the conversation (53.9%).

“Iceland, on the other hand, is an unlikely competitor. It wasn’t long ago, after all, that its Kerry Katona-led Christmas adverts were a yearly source of derision. Iceland’s wider strategy of pursuing the environmental agenda has been a genius move - it’s opened them up to wider demographics and has enhanced the supermarket’s reputation amongst those who previously wouldn’t have considered shopping there.

“Meanwhile, efforts from other retailers that have played it safe have largely failed to achieve any cut-through, with disappointingly anonymous efforts from the likes of M&S, Asda and Tesco. It shows that, when it comes to supermarket advertising, a dose of controversy can sometimes be a welcome boon.”