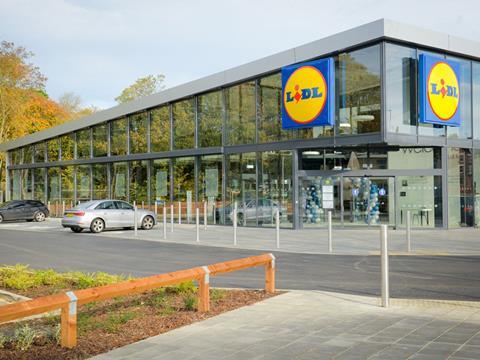 Who says advertising doesn’t work? In 2012 Lidl didn’t even register in our ranking of the top 20 biggest advertisers in retail. Meanwhile its market share was hovering around 2.5%.

In the process it hit record market share of 4.4% and became the UK’s fastest growing supermarket.

It’s a Damascene-like conversion with heavenly results to match, but the discounter hasn’t just chucked a load of cash at TV. It’s adopted a sophisticated, modern multichannel approach, combining cohesive campaigns across TV and print with Facebook, Twitter, Buzzfeed and Snapchat, as well as sponsorships like the FA and Mumsnet.

So Lidl isn’t just an example of a business belatedly discovering advertising works. It’s showing everyone else how it’s done.