Royal baby mania as marketers across the UK get involved 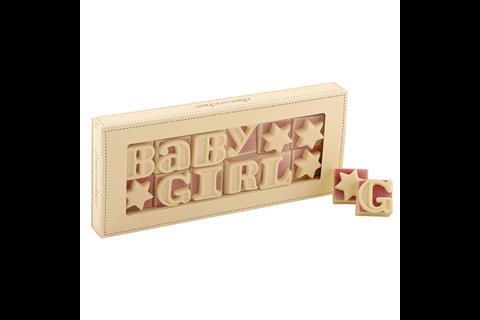 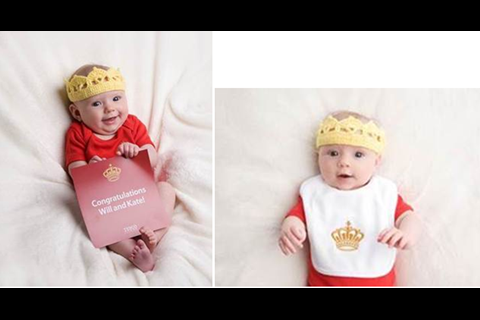 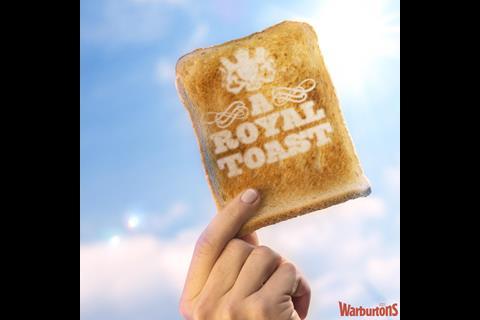 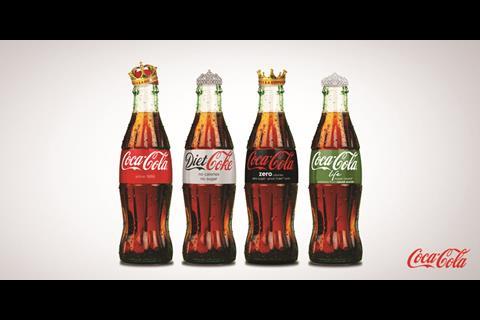 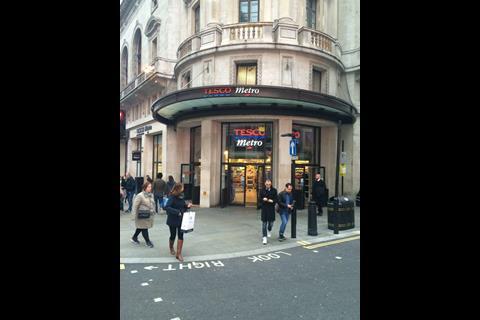 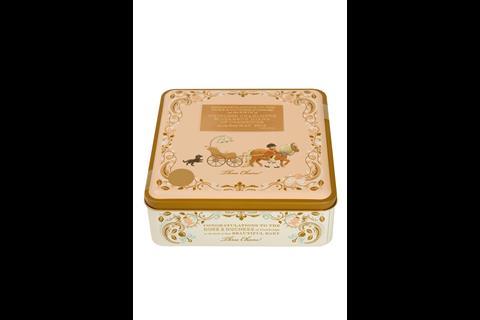 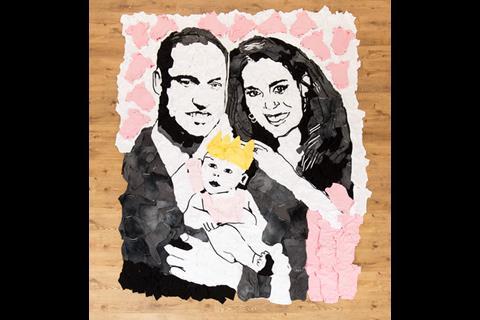 It’s been four days since the Duchess of Cambridge gave birth to her second child and the frenzied excitement around the latest Royal addition shows no sign of abating.

Today it was the turn of Aldi to exploit a product tie-in opportunity by running an advert in the Daily Mail, which declared ‘we’re celebrating our second too’, after its Mamia nappy range was crowned a Mother & Baby Gold Award winner for the second successive year.

The brand tweeted a picture of its pre-order only limited edition commemorative shortbread biscuit tin (rsp: £5) bearing the name, title and date of birth of the fourth in line to the throne.

Altogether, 2,500 of the special edition tins have gone on sale.

Brands were also quick to welcome the arrival of Prince George’s baby sister on social media this week.

Warburtons shared an image of a slice of toast sporting the hashtag #aroyaltoast on Twitter and Facebook, while Coca-Cola tweeted a picture featuring two crown and two tiara-clad Coca-Cola bottles alongside the text “Huge congratulations from one family of four to another! #RoyalBaby.”

Supermarkets also joined in the fun.

Tesco’s Regent Street Metro store added a crown above the name of its store sign, gave away more than 4,000 special Royal baby themed chocolate bars to customers and sent a hamper consisting of a knitted crown, rattle, baby grow and bib to other babies born on the same day.

On an arty note, Morrisons Nutmeg clothing line worked with BGT contestant Nathan Wyburn to create a royal baby portrait out of 1,000 bodysuits after the retailer commissioned research, which found that new parents can expect to change a baby’s bodysuit nearly 1,000 times in one year.

The supermarket is also running a special £6.99 deal on Beringer Sparling Rose until 10 May.