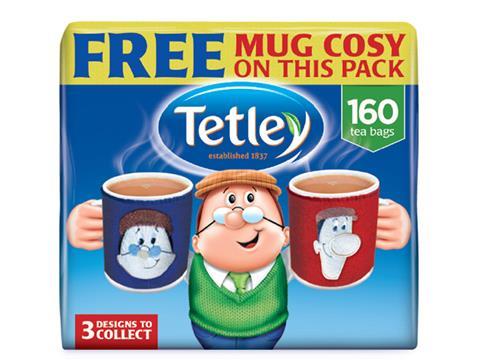 “The appeal of instant free gifts and the impact that they can have on sales make them ideal for a limited-period promotion,” he said.

To encourage consumer interaction with the promotion, the packs carry a #cosycuppa hashtag inviting shoppers to share a selfie with their mug cosy.