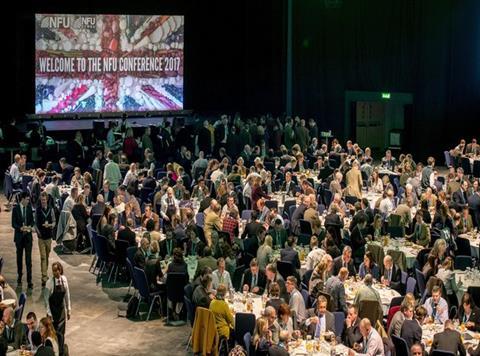 Future trade deals must give British farmers a “level playing field”, the NFU has warned, amid claims Australian negotiators are set to demand the UK relaxes its ban on hormone-treated beef.

According to reports in The Times this week, Australian negotiators see an end to the UK’s ban on the controversial practice as central to any future free trade deal between the two countries.

Trade secretary Liam Fox, who has earmarked a deal with Australia as an “early win” after Brexit, is understood to be “sympathetic” to their cause.

However, the NFU warned such a move would risk putting British farmers, who do not use hormones in beef production, at a competitive disadvantage.

“British farmers are rightly proud of their methods of production. They ensure the public is able to buy affordable, high-welfare food produced in a safe and traceable supply chain,” said NFU chief livestock adviser John Royle.

“We do not believe the British public would want our own farmers to be put at a competitive disadvantage by allowing the import of food produced to different standards and using methods which are not allowed in Britain.”