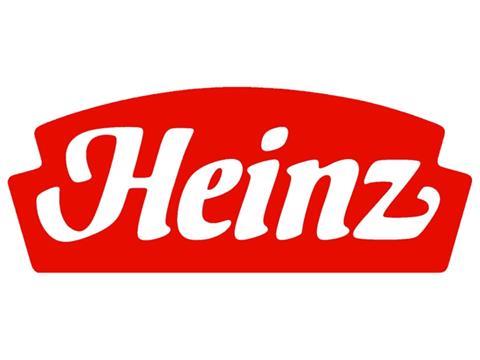 In 2013, investment firm 3G Capital was catapulted into the media limelight when it teamed up with Warren Buffet’s Berkshire Hathaway for the $23bn takeover of Heinz.

And it looks like it could be set to step once again onto the stage in 2015 as it lines up its next mega deal, with press speculation rife about which company the firm has in its sights.

Investors have pledged $5bn to build its takeover war chest for the next acquisition, according to reports in Forbes and the Wall Street Journal.

Topping the hit list are massive players in the food and beverage industry which have very attractive margin expansion opportunities, such as Kellogg, Coca-Cola, Mondelez, McCormick, PepsiCo and Campbell Soup.

“3G Capital has created quite a stir in the US packaged food world following 2013’s acquisition of Heinz,” a report by senior analysts at Bernstein says. “The question now turns to 3G’s potential to make further acquisitions in packaged food, beverages or other consumer sectors.”

Prior to the Heinz acquisition, 3G invested $3.3bn in an ailing Burger King and Lemann, and the firms other principals, played a key role in the creation in 2008 of brewer AB InBev.

Bernstein says the Brazilian investment house has followed a consistent formula for running its companies, including obtaining an ownership stake to get control, establishing a meritocratic culture, cutting costs and heavily incentivising employees.

At Burger King, operating margins expanded from just more than 13% in 2010 to 54% in the year to date as 3G refranchised company stores and slashed general and administrative costs. And in the past year at Heinz since the acquisition, EBIT margins have expanded from 15% to 22% – based on restructuring and productivity initiatives, and lower marketing expense. (Specifically, the plan includes cutting about 5,850 staff – 18% of the workforce – and the planned closure of six factories to save hundreds of millions of dollars a year.)

Bernstein says, “3G Capital has created quite a stir in the consumer space following recent acquisitions of Burger King and Heinz. In particular, margin expansion has been dramatic at each company, as a result of a keen focus on cost cutting.

“Top-line results post-deal have been in-line to somewhat below industry averages. Despite this, significant value creation has ensued. 3G Capital may make another acquisition soon. We believe Kellogg, Coca-Cola, Mondelez, PepsiCo, Campbell Soup and McCormick could be targets within US food and beverages and snacks.”

Analyst Alexia Howard adds that Bernstein believes the firm would prefer to minimize integration risk by fusing Heinz with companies which had more focused portfolios, such as Campbell’s, Kellogg, Mondelez or McCormick, rather than the likes of General Mills and Kraft Foods which are spread across a broad range of categories.

Fellow senior analyst Ali Dibadj thinks Coca-Cola might be an easier sell for 3G than Pepsi given that the firm may need Warren Buffett’s money again to complete a deal. Buffett is already involved with Coca-Cola and has also said he was open to partnering with 3G again after providing $12bn towards the Heinz deal.

“A slight caveat is that the deterioration in sales of heavily processed foods might delay or deter 3G Capital from pursuing further deals,” the Bernstein report warns. “However, given the ample room for margin expansion in a relatively short space of time, we believe it’s likely that 3G Capital will pursue further opportunities in the US packaged food or beverage space.”

Bernstein’s take on each company considered a target:-