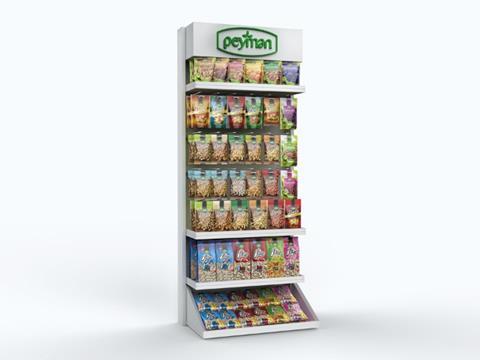 Established in 1995, Peyman is a one of the leading players in the Turkish dried fruits, nuts and seeds market estimated to be worth over €2bn a year in the country.

Bridgepoint said Peyman has a “well-established brand presence in independent convenience stores and a growing presence in supermarket chains”.

Peyman exports its goods to more than 30 countries, primarily in the Middle East, Balkans and central Asia.

Martin Dunn, the partner responsible for Bridgepoint’s investment activities in Turkey, said: “Peyman is a rapidly growing market leader capable of transforming into a larger and broader snack brand. With fresh capital and additional consumer expertise from Bridgepoint, Peyman will be able to accelerate growth, both in its traditional convenience store marketplace and by developing new brands and innovative products.”