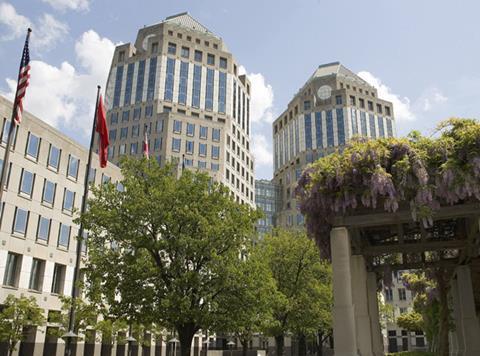 The global consumer goods sector is back in business this year, with international M&A up by 75% by the end of the third quarter.

According to EY, global deal value has been at its highest level since 2008, but interestingly the number of deals remains on a slightly downward trend. Instead the value of the sector’s M&A deals is being pushed up by the multinationals coming out to play.

2014 has been characterised by a number of consumer goods mega-deals – but these have not been driven by aggressively acquisitive companies with cash (or easily accessible debt) burning a hole in their pockets. Instead the year has seen an increasing focus on portfolio rationalisation as some of the globe’s biggest fmcg companies trim the fat to focus only on their core businesses.

This process is also far from over and the M&A boom shows little sign of slowing any time soon.

First to the figures:

These seemingly contrasting trends can be explained by the portfolio optimisation, particularly amongst the US fmcg giants, which underpinned several huge deals.

This has been most clearly seen at Procter & Gamble, which announced it will divest 90-100 non-core brands to focus on a smaller set of “leadership brands” – in the third quarter P&G exited its European food businesses (including Iams and Eukanuba) while Mars bought the majority of its global pet food business earlier this year.

P&G is not the only company focussing on optimising and streamlining its brands and subsidiaries. EY said Coca-Cola’s purchase of a 16.7% stake in Monster Beverage for US$2.2b was also “a clear example” of the portfolio optimisation theme.

“We believe that the recent higher levels of total value are likely to be maintained as the large consumer products players continue to display an appetite for megadeals,” said Dave Murray, consumer products transaction advisory services leader, UK and Ireland, EY.

EY suggests other large-scale fmcg M&A could come from:

There is also evidence that this boom in big ticket M&A is beginning to filter down into the mid-market space – with deal volumes potentially set to rise over the next 12 months as large consumer companies look for smaller bolt-on acquisitions once their portfolio re-shaping activity settles down.

The global economy may be in a perilous state and vital emerging markets growth showing, but food, drink and other consumer goods has largely been remarkably resilient during the economic downturn and the appetite for deals has never been stronger.