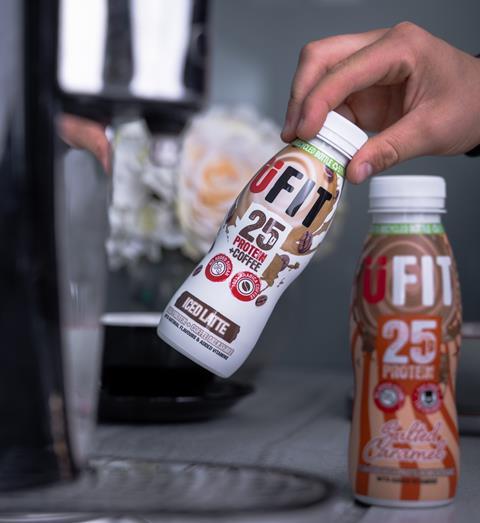 Soaring inflation is putting increasing pressure on M&A activity in the food and drink industry, a new report warns, following a “dramatic” drop in deal value in 2022 so far.

Increasing pressure on supplier margins as costs continue to race higher and the potential for banks to stop lending could lead to buyers struggling to finance M&A as the year wears on, according to Oghma Partners.

The corporate finance advisory firm’s latest dealmaking report found the volume of deals in the first four months of 2022 fell by about 10% to 28 transactions. However, the value of deals in the period plummeted 85% to just £300m thanks to an absence of big deals.

More than two-thirds of deals had an estimated value of £10m or less, with a sharp reduction of transactions in the range of between £10m and £100m.

Oghma partner Mark Lynch said, given long transaction lead times, the impact of food inflationary pressures on deal activity had yet to be seen, but warned that current processes were likely to be subject to greater scrutiny of sellers’ ability to pass on cost increases.

“The food & beverage market is never dull,” he added. “In recent years, the challenges have been Brexit, then covid and now rapid cost inflation across agri-inputs, labour and utilities and, as we currently transition into the summer months, a cost-of-living crisis.

Lynch said that liquidity was more likely to become an obstacle to deal activity in the second half of 2022.

“Reluctant central banks may have to increasingly turn the tap off as they struggle to put the inflation genie back in the bottle. This action could lead to a great challenge financing deals or a higher cost to finance deals – either way, it adds another challenge to the M&A outlook.”

Financial buyers held steady in the first four months of the year, backing about one-fifth of transactions, with the shortfall made up by an increase in UK-based corporate buyers to just more than 50% of transactions.

Overseas buyers accounted for 25% of deal transactions, which was below the five-year average of 33%, while UK buyers made up 54% of total volume.