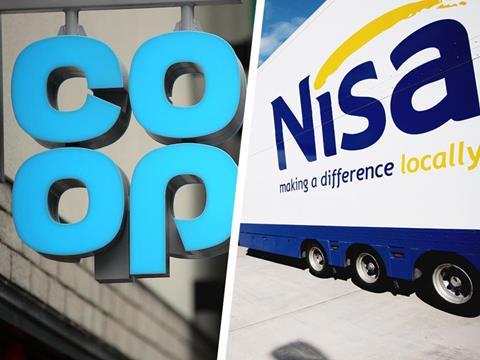 A court hearing in London today is due to decide the outcome of the Co-op’s £137.5m takeover bid

The Co-op’s £137.5m takeover of Nisa looks set to receive final court approval today despite an eleventh hour legal challenge from a coalition of disgruntled members of the buying group.

A court hearing is taking place in London in which the Co-op is looking to gain a fast-track approval for the takeover, which is known as a scheme of arrangement.

Proceedings were scheduled to kick off at noon. However, it is understood the 20-30 rebel members who have formed the group Justice for Nisa have engaged the services of a law firm to represent them at the hearing.

They have raised the money via a fighting fund, however it is not clear what level of support the group has managed to drum up from other members.

In an email to members from Justice for Nisa, the group claims support for their cause has grown since members voted in favour of the deal in November.

“Appointment of a highly regarded firm of City solicitors and top QCs have been made. Based upon the evidence presented to them, they agree a strong case exists,” it said.

“The EGM passed the sale by the slimmest of margins, the result causing extreme dissatisfaction across the membership. Many of those who voted the deal through have since changed their minds.”

In November the EGM secured the necessary 75% support from members for the deal and it was waved through by the Competition and Markets Authority last month.

A Nisa spokesman told The Grocer it had fulfilled all the legal requirements for the deal.

“Nisa remains confident that all appropriate legal process has been observed throughout the scheme of arrangement and vote - which resulted in overwhelming member support for the Co-op’s acquisition,” he said.