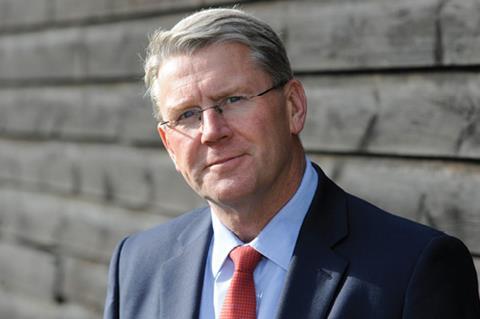 AHDB has begun the search for a new chair in preparation for the end of Sir Peter Kendall’s tenure in March 2020.

The successful candidate will receive £55,000 a year and will be expected to perform duties for at least 104 days a year during a three-year term. The role is currently being advertised on the Cabinet Office website.