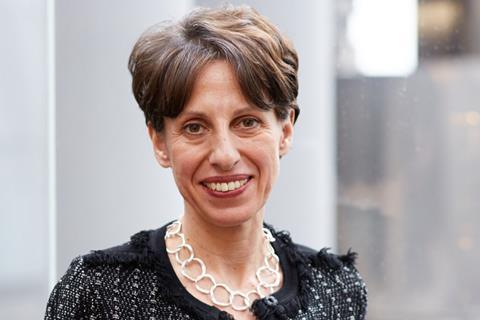 Former Lloyd’s of London chief operating officer Shirine Khoury-Haq is set to join the Co-op as its new CFO in the summer.

She has worked across a number of specialist sectors including financial services, retail, pharmaceuticals and consumer goods.

She spent almost five years at Lloyd’s before stepping down in March. Before that she held senior roles at insurer Catlin Group, IBM and McDonald’s.

Khoury-Haq, who is also currently a non-executive director of the Post Office, will become a member of the Co-op board as well as the executive team.

Ellis joined the Co-op as CFO in 2015. He joined from Wilko, where he spent nearly eight years as CFO. Before that he held a number of senior finance positions at Morrisons and Northern Foods.

“Ian Ellis is retiring at our AGM in May, after four great years as our CFO and I’m delighted to announce that Shirine Khoury-Haq will be our new CFO,” said Co-op CEO Steve Murrells.

“Ian leaves big shoes to fill, but with Shirine’s experience and the support of a talented team, I know when the time comes he’ll be leaving us in very capable hands.”