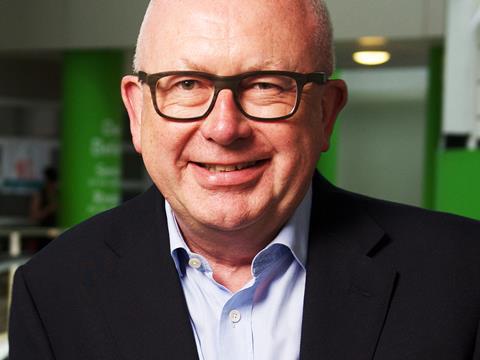 Working for Asda for more than a decade, after joining in 2008 as director of George, Moore spearheaded the supermarket’s controversial Project Renewal strategy under former CEO Andy Clarke.

In January 2015, Moore replaced Barry Williams as chief merchandising officer, adding food trading to his previous responsibilities. He retired from Asda in January.

Wilko said Moore was the ideal man to add experience to the company, with more than 30 years’ of commercial leadership in retail under his belt including roles at Marks & Spencer, where he was director of general merchandise.

“Andrew’s breadth of commercial experience strengthens and complements our existing leadership team and we’re looking forward to working with him to further develop our ambition to put great product at the heart of everything we do,” said director Lisa Wilkinson.

Wilko recorded a £65m loss in its latest results in October as investment in IT and its store estate, coupled with tough conditions on the high street, dragged on its performance. However, turnover grew by 7% to £1.6bn for the year to 3 February.

The retailer also saw a near 50% jump in online sales as well as the launch of 20 new stores, taking its total to 418.