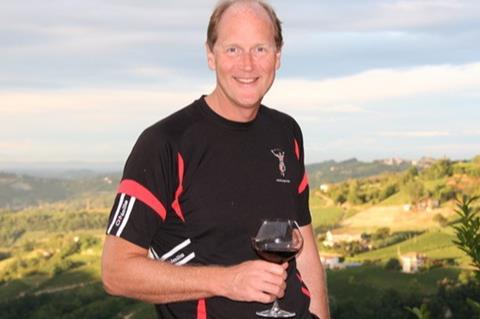 Gates, who joined BrewDog in 2018, has taken the helm of Direct Wines from retiring group CEO David Thatcher, who led the business for six years.

He began working for Direct Wines in September, kicking off a transitionary period that ended at Christmas with Thatcher’s official stepping down.

At BrewDog, Gates led the craft beer pioneer’s fledgling spirits arm, BrewDog Distilling, which over the past two years grew the BrewDog brand into numerous spirits categories such as rum, scotch and vodka.

Prior to that he headed up Diageo’s futures division.

Gates said it was an “exciting time to be joining Direct Wines”. “The home delivery market is thriving in the UK and there is huge opportunity for growth in the US and Australasia.”

Thatcher added it had been “the highlight of my career to work with such a wonderful group of people and in such a special and frankly enjoyable sector like the wine industry”.