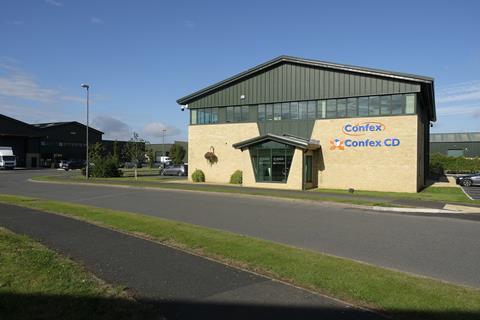 The breakaway consortium from wholesale buying group Confex is being spearheaded by a former employee, it has emerged.

The Grocer has learned David Lunt, who resigned in February from his role as senior business development director after just under 13 years, is taking a leading role in the new National Buying Consortium.

Lunt has taken up the position of MD while Stuart Lane, sales director at soft drinks wholesaler Lansdell Soft Drinks, has become chairman. So far Lansdell is NBC’s only confirmed member, though it is understood about 20 wholesalers have agreed to join the new group.

“We are really excited about this new venture, led by managing director David Lunt, a highly experienced professional in the industry, and creating a group that is solely owned by the members,” said Lane. “We look forward to working closely with all members and suppliers that will be affiliated to National Buying Consortium.”

The members of the new group are believed to have combined sales of £150m, while the total turnover of Confex members last year was £2.67bn. Confex added 19 new members last year, worth £165m.

Confex MD Nicky White told The Grocer this week it was not yet clear exactly which members were leaving. They will all have to remain within Confex until November as they serve out their notice period. Confex is still hoping to persuade some to stay.

It is understood the departing members are mainly soft drinks wholesalers who have come together to try and negotiate their own deals with key suppliers.