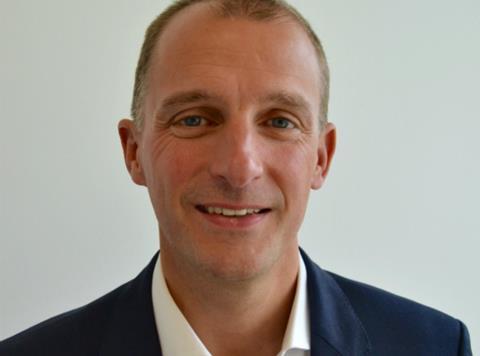 Mitchell has 25 years’ experience in fmcg across multiple categories, having most recently been commercial marketing director at SHS Drinks and previously category director at Mondelez, where he was responsible for the northern & central European biscuits business.

He began his career in 1993 as a buyer for pharmaceutical retailer UniChem (now Alliance Healthcare) across babycare, personal care and over the counter medicines.

He then spent 16 years with Kraft Foods, where he reached the position of EU category director for processed cheese before the company split in 2012 into Mondelez and Kraft Foods Group.

In his new role at Pladis he replaces James Turton, who has left the business to spend more time with his family.

Mitchell will lead the McVitie’s brand across biscuits and cake. He will be part of the UK&I leadership team reporting to managing director Nick Bunker.

“I’m excited to be joining Pladis, particularly as we approach the new year and new opportunities,” said Mitchell. “McVitie’s has been an iconic household name for centuries – and through Pladis’ entrepreneurial spirit, commitment to innovation and speed to market, I look forward to leading the brand and working with the team to ensure it remains that way for generations to come.”

Bunker praised Mitchell for his “positive, can-do attitude and a real desire to deliver growth across both his brands and his team”.