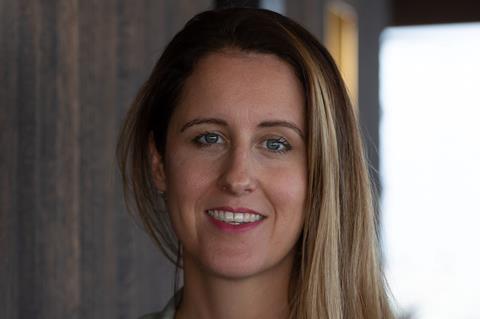 Gourmet dairy brand The Collective has shaken up its management team as part of a new growth strategy.

Sarah Smart has been appointed general manager of The Collective UK & Europe, following her success in the same role at NZ Collective, its sister business in Auckland, New Zealand. She will be replaced by Michaela Dumper from dairy giant Goodman Fielder, while ex-chef and NZ Collective founder Angus Allan will lead its innovation pipeline globally.

The Collective has also appointed former Coca-Cola and Graze HR executive Faye Towers as head of people, while Sarah Horowitz – who launched the Godiva chocolate brand into the UK for Pladis – has joined as marketing director.

The Collective UK’s co-founder and director Amelia Harvey will now focus exclusively on its commercial partnerships in the UK and France. She welcomed the “further strengthening of our team to drive future growth”.

With retail sales up 7% to £42m in the latest 52 weeks, The Collective has secured a number of new Tesco listings int its July range review, including seven new Kefir lines, a major increase in its Suckies range, and the Straight UP 0% yoghurt.

The Kefir range has also been revamped to highlight its immunity support properties, which started rolling out to stores this week.

The Collective has also secured BCorp certification, “reinforcing the work we are doing to focus on our impact in areas including our packaging, products, people and the wider community”, said B Corp lead and supply chain director Gary Lake.