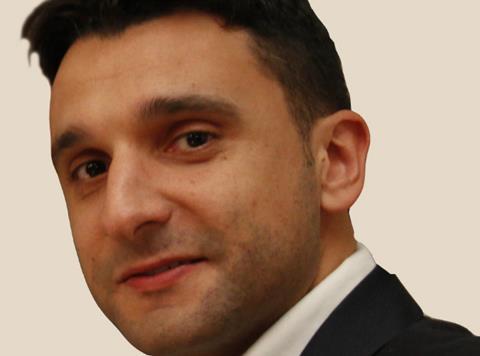 SodaStream has announced the appointment of Tiago Alves to the new role of UK general manager.

He began his marketing career 17 years ago in Lisbon as category manager for small appliances at Portuguese retail company Sonae, before taking the same role with BSH in May 2005.

Alves spent almost 13 years with BSH, holding positions in Portugal and Sweden before taking over as head of marketing for UK & Ireland in 2011. He joined SodaStream earlier this year. His remit was to “capitalise on the company’s recent triple-digit sales growth and become the UK’s leading sparkling water brand” said the Israeli supplier.

Alves “jumped at the chance to lead SodaStream in the UK”. The brand fulfilled demand for “healthier and more environmentally conscious ways to live, giving them a solution to reducing their plastic footprint”.