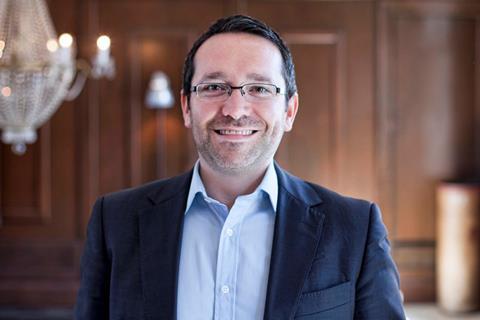 The hire comes as part of the upmarket grocer’s aim to double its size within the year, and follows a successful crowdfunding campaign to do so.

MacDonald has a strong track record of strategically growing food brands including retailers, hotels and restaurants, and most recently ran seven-strong Venetian restaurant group Poplo for just over a year. This followed four years as Bill’s managing director.

Having worked his way up from Bill’s director of food and beverage, he went on to head up the growth of the business to 72 restaurants by the time he left.

MacDonald began his career as group executive chef at Selfridges and Mint Hotel, and has also been a consultant helping to grow food and beverage brands.

“We are very excited that Sourced Market is now at the size and stage that we can bring on someone of Scott’s calibre and experience to help the business move forwards with greater confidence and direction,” said Sourced Market CEO and founder Ben O’Brien.