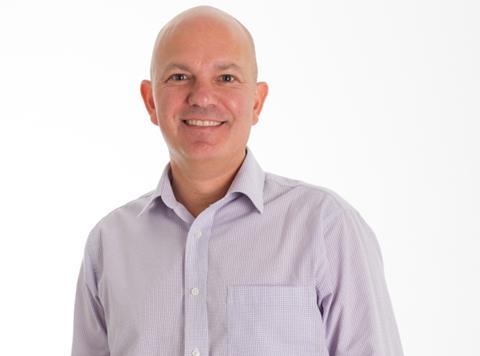 Watson joins from Orchard Pig, where he was MD

Prior to joining Orchard Pig in 2016, Watson spent over 20 years at Carlsberg in sales and operational roles spanning the on and off-trade. His final role with the brewer was national business unit VP for its UK & Ireland commercial team.

“We have some brilliant plans in place for the coming year and I am confident he will help move our business in the UK & Ireland to the next level.”

Watson added he was “very excited to join a business with such a fantastic portfolio of innovative and award-winning brands” and was “really looking forward to working with our customers to help make our wines work for them and, most importantly, their shoppers”.

Watson’s appointment follows a slew of personnel changes at TWE after Tom King, its former UK MD, left to become the business’ COO for Asia.

Michelle Brampton had initially been appointed commercial director under King but was promoted into the top role when he announced his departure.