Buying group Unitas streamlines board to be ‘representative and nimble’ 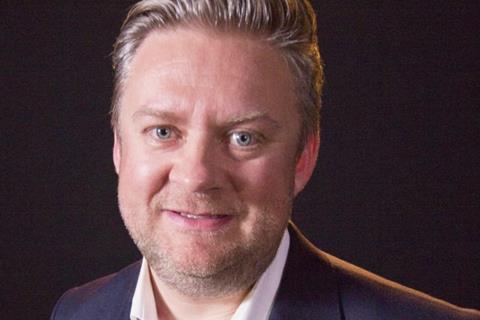 Unitas, the UK’s largest buying group, has streamlined its board from 16 to 12 members.

The new-look board has been designed to represent a cross-section of its members within retail, foodservice, on-trade and specialist sectors.

The Grocer understands East End Foods’ Don Wouhra and Time Wholesale Services MD Sony Bihal failed to get enough votes to remain in post, while JW Gray & Co resigned its position a day prior to the vote.

JW Filshill MD Simon Hannah has taken over as the new chairman following the retirement of Sam Wilcox.

The all-male board will be joined by a senior female member director at all board meetings.

The buying group said the move to reduce head count on the board was put in place at the point of the Today’s Group and Landmark Wholesale merger in November 2018.

“The role of Unitas is to champion independent business and champion brand partners. We are better served in doing that when our leadership team can be representative and nimble, and this critical part of our evolution will help us on our journey to be a first choice partner,” said Unitas MD Darren Goldney