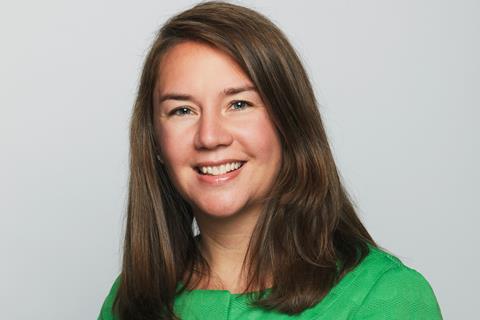 Natalie Mitchell has taken up the newly created role of director, own brand at Waitrose to help increase its focus on its own-label range.

Waitrose told The Grocer Mitchell’s new job is “largely a change in title” to reflect the “strategic importance we attach to own label”.

She will report to the upmarket grocer’s commercial director Charlotte Di Cello after reporting to director of food and grocery Rupert Thomas in her previous role.

Mitchell was promoted to the role of director of technical, quality, innovation and supplier management to boost innovation and production differentiation in July 2020 after being head of brand development and product innovation since 2015. She has worked for the retailer for around two decades in total, beginning with head of buying in 2010 to heading up online grocery three years later.

“Natalie’s role is to lead a team increasing the pace of innovation and increase our product differentiation,” a Waitrose spokeswoman told The Grocer.