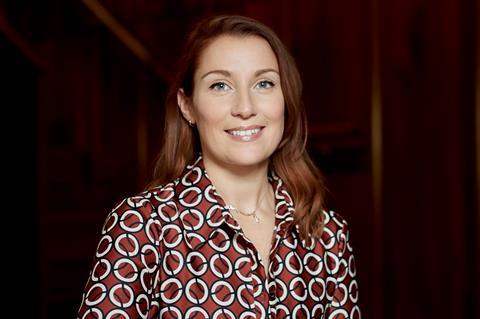 What was your first job? Making pizzas at Pizza Hut, it was great.

What’s been your worst job interview? Asking for a paper round - I was chased out of the shop by a stroppy Jack Russell.

What was the first music single you bought? Bobby Brown: My Prerogative.

How do you describe your job to your mates? We create delicious drinks for when you’re not drinking.

What is the most rewarding part of your job? There is very little to drink with food when you’re not drinking. We’re working hard to change the way the world drinks by providing delicious, complex and sophisticated options.

What is the least rewarding part? There are never enough hours in the day.

What is your motto in life? “Look deep into nature and then you will understand everything” - Albert Einstein.

If you were allowed one dream perk, what would it be? Hmm, we get a lot of great perks already at Seedlip Co.

If you could change one thing in grocery, what would it be? That non-alcohol became a destination in BWS, similar to free from in many supermarkets, but also that NA products were ranged outside the alcohol section so those shoppers who do not drink alcohol, but would be interested in non-alcoholic drinks, also had the option to explore the category.

What luxury would you have on a desert island? Æcorn Aperitifs. Oh, and sparkling water.

What animal most reflects your personality? As a huge dog lover, I would have to say dogs. I’m friendly, enthusiastic and really don’t like squirrels.

What’s your favourite film? Okja. A fictional tale of a small girl and her ‘super-pig’. Life-affirming and life-changing - I stopped eating meat after watching it.

What has been the most embarrassing moment in your life? Collecting an award at school with my skirt tucked into my pants.

Which celebrity would you most like to work with? Solange. Grace, style, talent and a wicked right hook.

What would your death row meal be? Anything from the menu at (now closed) Ceremony restaurant in London.