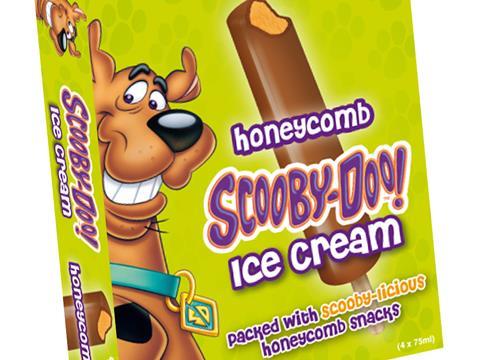 Beechdean Ice Cream is expanding its licensed product line-up with a range of multipacks.

The multipacks are described as the first of a “significant launch calendar” for 2015.