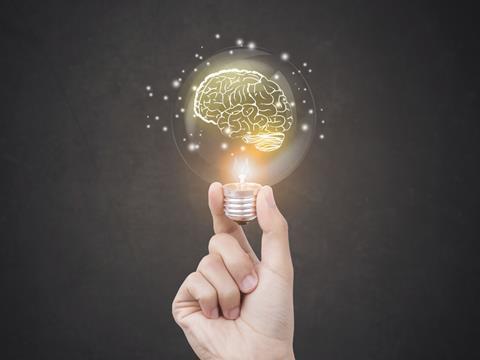 Sales of new branded grocery products were down almost £100m in 2016 as suppliers continued to feel the effects of rationalisation.

The decline for new products – those no more than a year old – was largely down to brands finding it harder “to stay on shelves as well as get new products into stores”,  said Tim Eales, IRI’s strategic insight director.

Range cuts were deepest in Asda, where total product numbers shrunk by 9.8%. Tesco and Co-op cut their ranges by 8.3%, while Waitrose axed 2.7% and Sainsbury’s 1.7%, IRI’s data shows.

Another reason for the decline was suppliers cutting back on R&D due to budget squeezes, Eales added. Brands launched 8.4% fewer items last year, and even own label’s contribution fell 2%.

Without the “bump up” of branded NPD launches, the grocery market could face devaluation, Eales warned. “New products tend to be launched at a premium price. Over the past few years, that has helped expand value sales. To lose some of the positive growth element is quite important.”