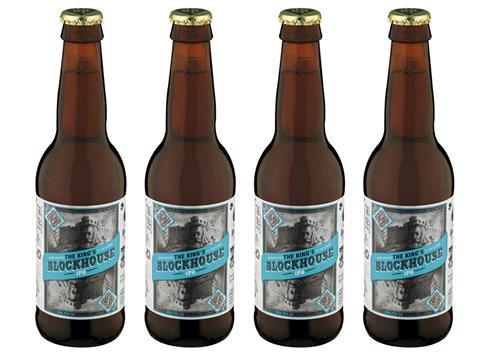 South African craft brewer Devil’s Peak is gearing up to launch in the UK.

In its first foray outside its homeland, the brewer is launching its flagship The King’s Blockhouse IPA - a 6% abv brew - in the UK next week. The brewer, which has appointed independent brewer Charles Wells as its UK distributor, said the beer would provide a “truly viable alternative to the craft beer brands that have become commonplace” in the UK.

Further launches are planned throughout next year, and Devil’s Peak said it was talking to retailers that “align with our premium craft positioning” about listings.

It will support the UK launch with sampling and experiential activity.