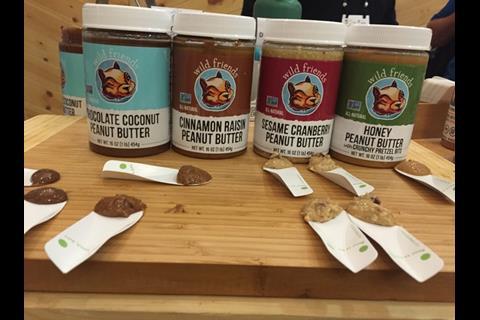 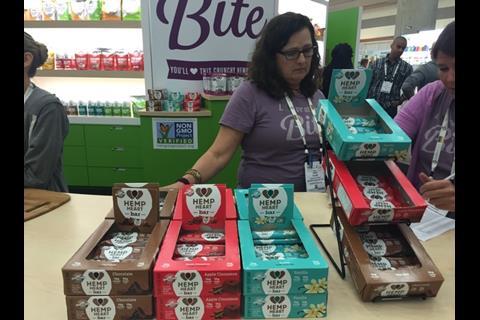 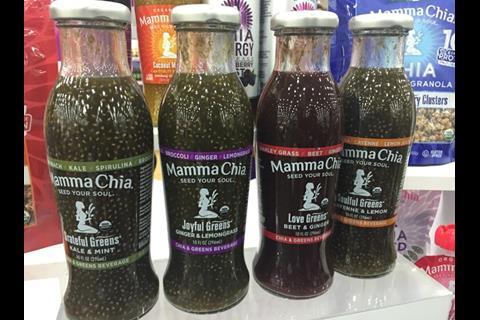 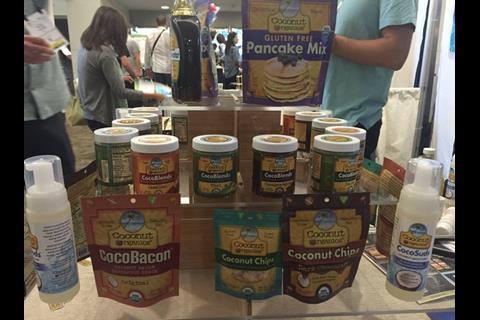 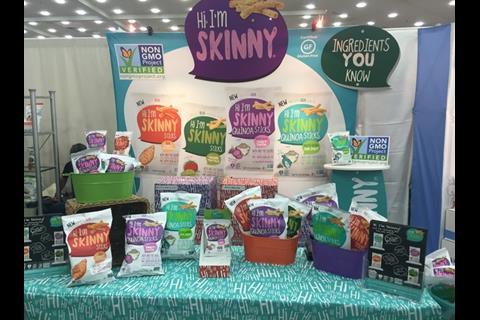 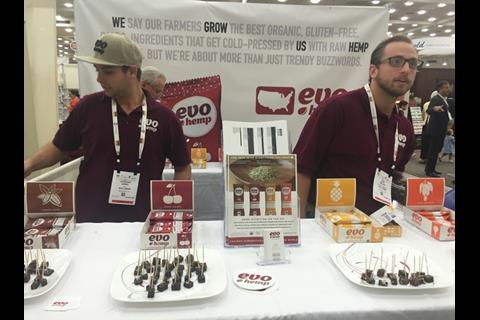 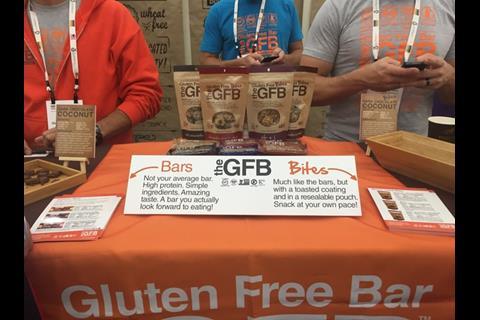 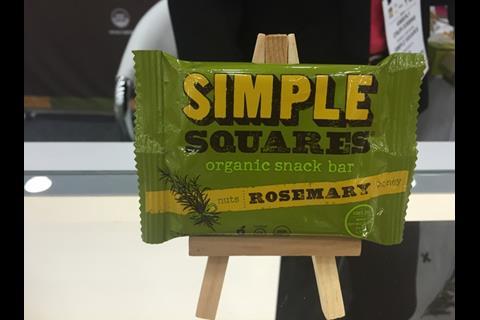 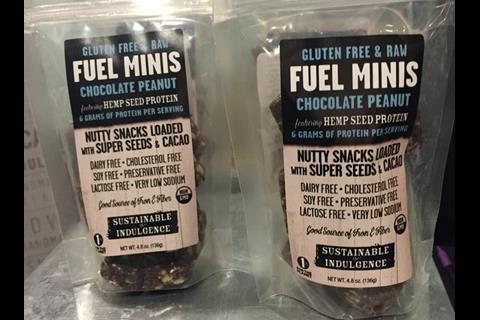 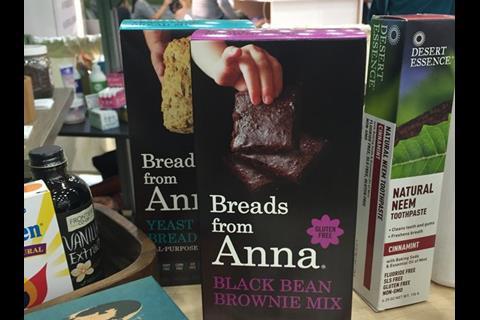 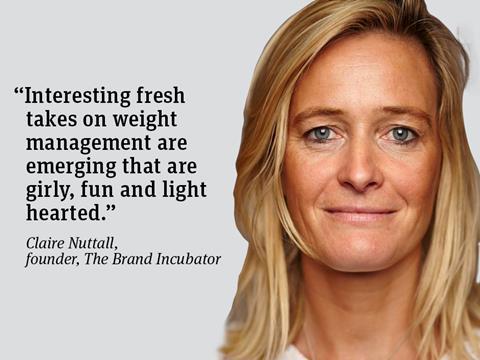 Natural Products Expo East 2015 was almost as exciting as Expo West earlier in the year. I observed many new launches and interesting fresh takes on established categories. I’ll share a few themes and highlights that might spark your imaginations and NPD pipelines in the coming months.

Bean, seed and legume blends that delivered nutritional superiority were everywhere. Vana Life Foods was using Green Chickpeas in its meal pouches, which are smaller and apparently more nutrition-packed. Herbs seem to be gaining in popularity in healthier snacks and meals. Super Bite snacks came in mainstream extruded formats but are made with five different grains and super nutrition-packed seeds. NurturMe focused on kids nutrition with its puffed quinoa cracker squares, while FlapJacked mighty muffins were high-protein, probiotic and gluten free. I hadn’t seen that before.

Everything is being mixed up. Fruit and veg combos, sweet and savoury blends, sweet and sour twists. The Pure Genius brand is even putting beans into its brownie mixes. Hidden Garden cocoa cherry cookies had spinach in the recipe and there were many savoury takes on cereal and snack bars. Simple Squares had a rosemary snack bar.

Chia, hemp and seaweed were the luvvies of the show. The Fuel brand singled out hemp seed protein in its bites. Premium cookie brands were being made with almond chia and hemp protein. Hemp Hearts were moving into bars and Evo Hemp cold-pressed raw hemp bars were more foodie and premium - and delicious.

Some of the single-minded chia-based brands, like Chia Crunch and Mamma Chia, were starting to mix it up a bit with new kale and beetroot varieties. Seaweed was a big area for snack innovation with seaweed brand Organica Sea Crisps launching with inclusions such as almonds. Ocean Halo launched a Texas BBQ variety.

Coconut and nut butters were being premiumised everywhere - Wild Friends had peanut butter ranges, sesame cranberry, vanilla almond and chocolate coconut. It even makes the claim to have 50% more protein than regular peanut butters! Theo coconut bars, a premium version of Bounty, were an interesting new take on classic coconut. Coconut Organics coconut chips even had a savoury bacon variety.

Fresh takes on weight management were interesting. I’m Skinny, Sinfully Thin, Skinny Girl and Raw Rev all had a distinctly dynamic approach. They felt girly and fun, unlike the WeightWatchers/Slimming World low-calorie, no fun approaches.

It was as stimulating as ever. There was (literally) so much food for thought.

Claire Nuttall is founder of the Brand Incubator