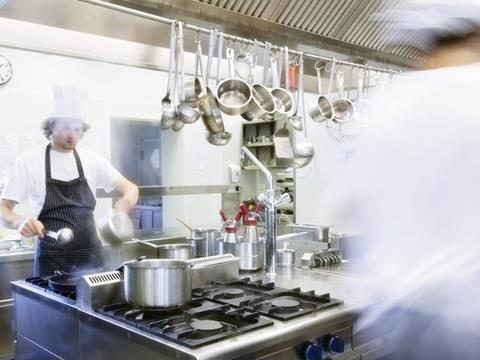 Supermarket range rationalisation is making it harder than ever to get NPD on shelf - with the number of food launches crashing a third in the past year.

Flavour variants, new formats and me-too lines no longer cut it with buyers, according to suppliers, who say NPD must justify its place as retailers simplify ranges in moves such as Tesco’s ‘Project Reset’.

“NPD is harder than ever to list, with retailers under increasing pressure to make every inch of space work at its hardest,” said Clare Blampied, managing director of Sacla’, adding range rationalisation also offered an opportunity for brands that are “clear what they stand for”.

Rationalisation contributed to Mondelez last month axing several lines from its CDM Marvellous Creations range. “It has been more competitive to win space in store as retailers look to stock a strong and effective range,” said Mondelez brand manager Steve Chick. “When it comes to NPD it’s down to having a really clear rationale on each one - there’s no room for me-too SKUs.”

Juice and juice drinks had been hit particularly hard, suggested Andrew Gibb, MD of Coldpress Foods, as the war on sugar added pressure to a category down 5.5% in volume [Kantar Worldpanel 52 w/e 4 Jan 2015]. “Previously only poor-performing lines would be swapped but recently we have had to rotate out good performing lines to get more ‘on trend’ lines listed.”

Total drink launches have fallen more than 30% year on year although Nielsen data suggests booze is bucking the trend, with launches up year on year in the first half of 2015 (see p35).

Developers say the new environment will ultimately be good for the industry and shift focus from the ‘race to the bottom’ on price.

“Different pack sizes and close-to-core flavour variants are good for the retailer in listing fees and good for the manufacturer or brand house as it limits complexity,” said Mike Faers, managing director at Food Innovation Solutions, “but the discounters have shown this is meaningless for the consumer and not driving value and loyalty for retailers.”His views were echoed by Claire Nuttall, founder of The Brand Incubator, who said there was no room for small, incremental NPD that “add clutter but are easier to push through the corporate system”.

“Rationalisation is long overdue and the culling clears out the deadwood that probably shouldn’t have been there in the first place.”

Change in number of food launches

Change in number of drink launches