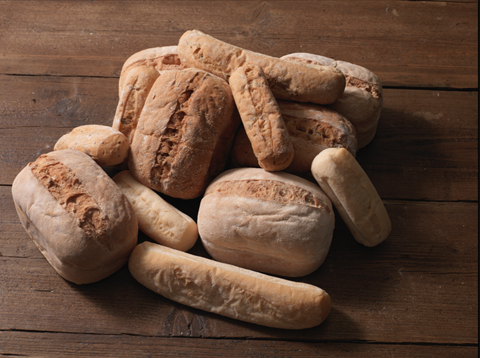 Sainsbury’s has launched a freshly baked gluten-free bread range, claiming it is the first supermarket to do so.

The retailer will provide six varieties of gluten-free bread, which will be baked at 188 of its in-store bakeries. The range will comprise white farmhouse and seeded farmhouse loaves (£2.30/400g), as well as a seeded roll two-pack, seeded baton, white baton and a white roll two-pack (£1.50).

The new lineup adds to Sainsbury’s existing pre-packed Deliciously Freefrom bread selection, and comes on the back of a growing free-from market, which last year saw sales increase by 18.9%, with £122.9m extra spent at the tills [Nielsen 52 w/e 15 October 2016]. Over one quarter of Brits now regularly shop in the free-from fixture, according to an autumn poll for The Grocer, up from 19% a year previously.

“This move to freshly baked gluten-free bread addresses the increasing demand from customers seeking to avoid gluten and wheat allergens, whether for dietary or lifestyle reasons,” said a spokeswoman for Sainsbury’s.