The unsweet sparkling water or “seltzer” category is picking up speed in the UK and there’s a flood of new brands and big players introducing products hoping to catch on to the consumer excitement. Here’s our pick of what’s new in the growing category: 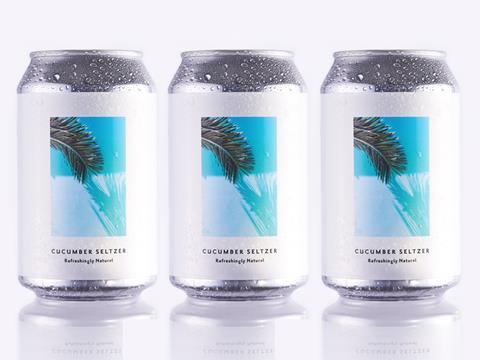 A brand new entrant to the market, Something & Nothing is only currently available in selected specialist retailers, hotels and fitness studios including Sourced Market, Ace Hotel and Barry’s Bootcamp. The sparkling cucumber seltzer is made with all natural ingredients, comes in at under 40 calories a can and is lightly sweetened with grape juice concentrate. 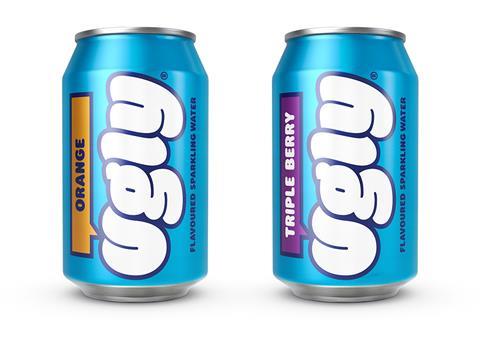 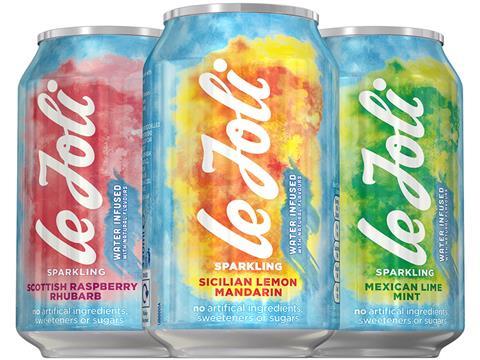 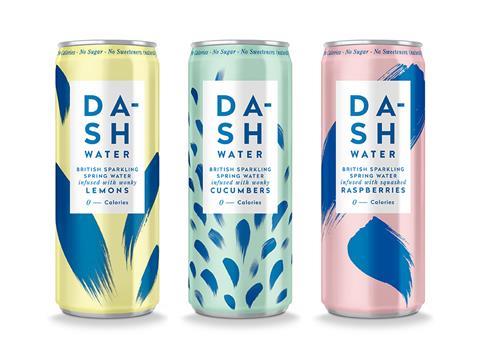 Dash added a third variant, Raspberries, to its unsweetened sparkling water range in February. The carbonated British spring water drinks are given a ”subtle dash of flavour” by using pressed wonky fruit and veg that would have otherwise gone to waste. ”The category has boomed over the last 5 years in the USA which has spilled over to the UK,” says Dash co-founder Alex Wright ”This year the unsweet category has become the buzz word category for UK grocery beverages buyers, catalysed by the sugar levy” 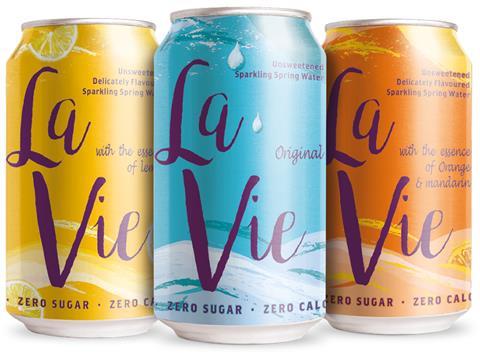 Another brand that appears to have taken brand inspiration from La Croix, La Vie is ”delicately flavoured” and comes in three variants: Original, Orange & Mandarin and Lemon. The cheapest option in our pick of seltzers, It’s currently listed in Sainsbury’s and Ocado. 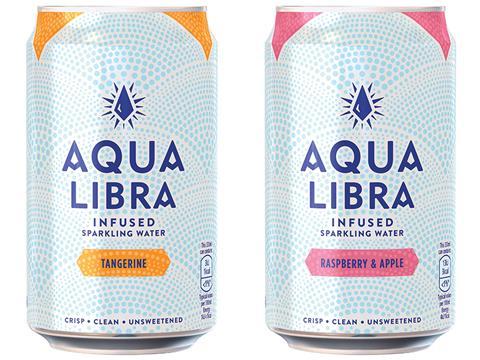 This unsweet drink from Britvic launched into Boots food to go chillers late last year but it’s now preparing to roll out more widely to other retailers. Available in three flavours Raspberry & Apple, Tangerine and Grapefruit & Pineapple, the drinks come in at under three calories a can and taste “crisp, clean and unsweetened” according to the brand. 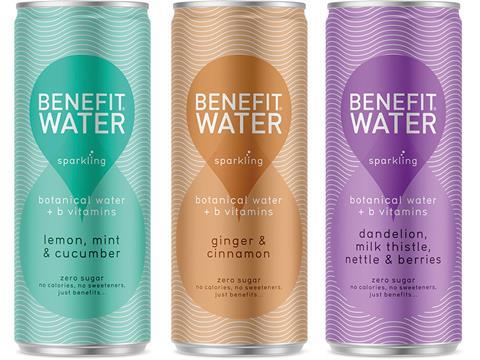 This new range from Lovely Fodder is fortified with b vitamins and is available in three flavours Lemon, Mint & Cucumber, Ginger & Cinnamon and Dandelion, Milk Thistle, Nettle & Berries. It doesn’t currently have any listings.