As Brits get more adventurous with their food, ready meals are venturing further into the Far East. No longer are we content with a tikka masala or sweet and sour chicken; today’s consumers are looking for less mainstream dishes from Japan, Malaysia and Sri Lanka. So what ingredients could be next on the menu? We teamed up with the food trends experts of our sister brand  Food Spark to take a look at the next big things in ready meals 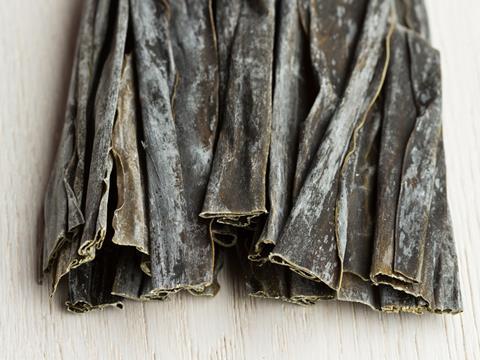 This dried seaweed is set to explode onto supermarket shelves, says the team at Food Spark. Used by the Japanese in soups and vegetarian dishes, Kombu provides the umami flavour without the salt content, and is both high in minerals and low in calories. “All seaweed really has a lot of potential, and is already being used in ready meals” says Food Spark editor Tom Lee. “Kombu is perfect for creating a savoury taste in soups and ready meals that might otherwise come across as a bit banal.” 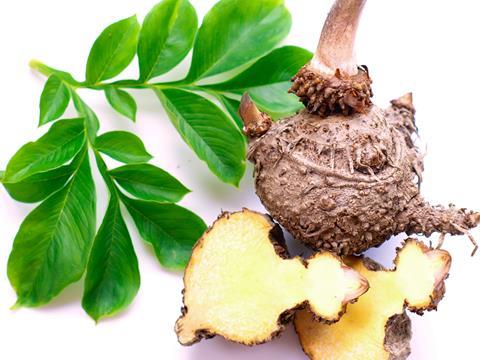 Remember when The Apprentice candidate Roisin Hogan suggested founding a ready meal business using konjac root back in 2014? Nearly four years after the candidate lost out on Lord Sugar’s backing, this ingredient has started to generate a buzz. In Japan, the root is traditionally ground into a powder to make noodles. But it can also be used to create vegan-friendly seafood due to its mildly fishy smell and texture, says Lee. As a low fat source of glucomannan – a high soluble fibre – konjac root can also be used to aid weight loss by keeping consumers fuller for longer. As an ideal alternative for the ever-growing number of vegans, vegetarians and flexitarians as well as consumers looking to lose weight, it’s hardly surprising we’re set to see more of it soon. 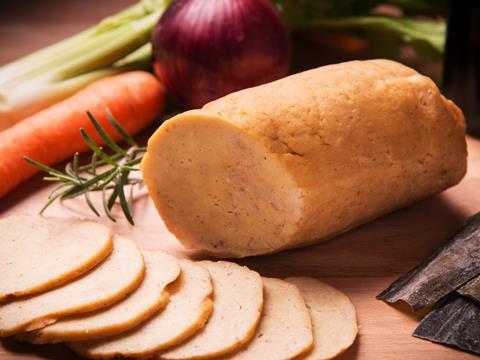 Another healthy Asian-originating meat alternative set to make waves in 2018 is seitan. Made from soy and packed with protein, seitan is regularly used in restaurants for meat-free ‘dude foods’ like vegan fried chicken and vegan burgers due to its deceptively meat-like appearance and texture when cooked. The ingredient is already the base of numerous vegan products including Tofurky and, with Japanese dude food tipped to be an emerging trend this year, we can expect to see some exciting seitan ready meals arriving in supermarkets imminently. 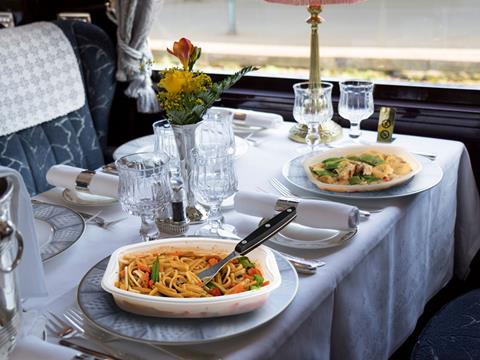