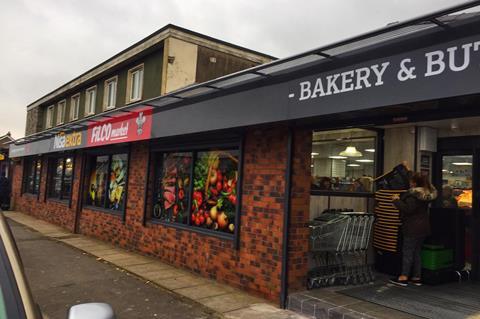 Nisa retailer Filco Supermarkets in South Wales has racked up its 20,000th home delivery since the onset of coronavirus.

The service was originally trialled at two stores with Snappy Shopper in autumn 2019 but was extended to a further five sites after becoming “swamped” with orders.

The early stages of the outbreak saw 100 orders being placed before 10am every day, but this figure has since reduced to 80 per day. Its average basket size via the home delivery app is £35.

At its two largest and busiest stores, new staff were recruited to become dedicated pickers and drivers, while in other stores the retailer used existing workers.

It purchased a fleet of delivery cars specifically for these colleagues to assist in their new roles.

Seven of the nine Filco stores are now operating the service.

“We started testing home deliveries in autumn 2019 and working with Snappy Shopper, we saw it as a great opportunity,” said Filco Supermarkets director Matthew Hunt.

“We had two stores trading on the app when Covid hit but we were swamped and the way it works, as an instant service requiring immediate attention, meant we had to make changes to our processes to enable us to continue successfully.

“Our whole focus now is on improving what we do for our shoppers and we will continue to make changes to adapt to what our customers want and expect.”