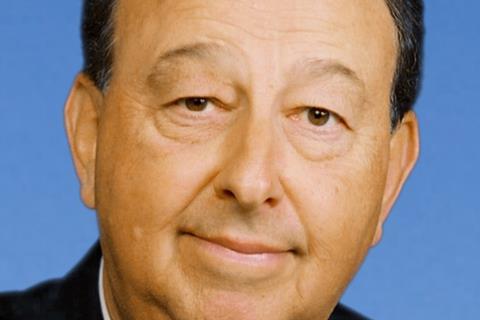 Sharoff presided over the private label association for nearly 40 years

PLMA president Brian Sharoff has died at the age of 77 after a brief illness.

Sharoff, who presided over the private label association for nearly 40 years, passed away on 23 May.

The PLMA said his leadership would be “greatly missed”.

Sharoff took on the role of PLMA president in 1981, shortly after the association was founded in the US. During his 39-year stint, he built up the association’s international presence to establish offices in Amsterdam and Shanghai.

His efforts had a significant impact on membership, which grew from 200 companies in the US to include more than 4,500 manufacturers, suppliers, and brokers worldwide.

Under his leadership, the PLMA’s World of Private Label International Trade Show in Amsterdam became a key annual event, attracting more than 4,500 stands and representing manufacturers from nearly 75 countries.

“Today is a sad day for the entire PLMA family,” said Lisa Manzoline, director of sales for Reynolds Consumer Products and chairman of the board of directors of PLMA. “Under Brian Sharoff’s tremendous focus and dedication, the PLMA has grown to become a vital and essential resource for suppliers and retailers around the globe. Brian’s leadership will be greatly missed.”