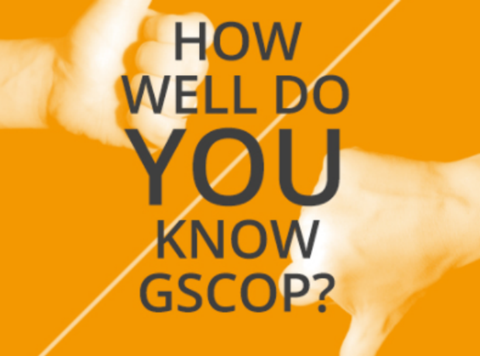 The British Brands Group has launched a new quiz to try to tackle what it claims is the “appalling” knowledge many suppliers have of the Groceries Supply Code of Practice.

Research by the Groceries Code Adjudicator reported yesterday that almost one in four UK suppliers were either unaware of GSCOP or had a poor understanding of the code.

The figure was even worse from micro suppliers, where more than 30% either were unware the code existed or had little grasp of it.

The new quiz, which can be found at GSCOPquiz.co.uk, features 12 multiple choice questions and will be updated quarterly. It is free to enter and allows national account managers, sales directors and others to test how well they know GSCOP.

“Those suppliers who don’t know their GSCOP or think they know more than they do are missing a big trick,” said British Brands Group director John Noble.

“They risk being out-negotiated and having the wool pulled over their eyes. This quiz is the only tool available that allows any individual to assess, free of charge, just how much - or little - they know.”