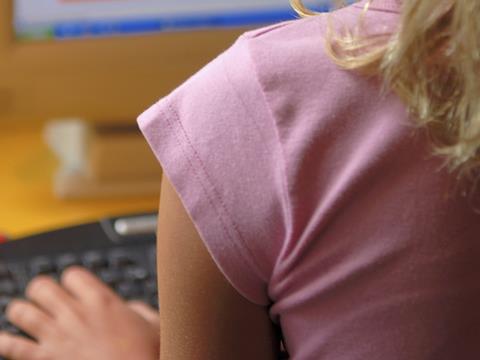 Just 5% of British high street retail chiefs have a background in e-commerce, research by search firm DHR International has found.

The study of executive directors at UK retailers with a market cap of over £100m showed a “lack of significant relevant e-commerce experience”, said DHR International.

The company said bricks-and-mortar retailers had historically “responded too slowly” to the threat from online shopping, which was reflected in their management boards.

The increasing importance of e-commerce meant it was now vital for high street retailers to recruit “senior people” in the field, DHR International said.

In 2015, the UK accounted for 30% of the European e-commerce market, making it the third-largest market in the world, according to research by think tank the Ecommerce Foundation.

“In-depth knowledge of the e-commerce sector at board level will be invaluable in developing a multi-channel approach, which is key for the future of the retail industry.”