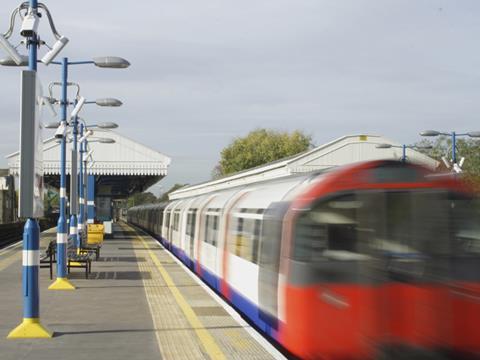 Ocado is to offer click & collect on the London Underground for the first time, as Transport for London (TfL) adds 17 sites to the scheme.

The online-only retailer will introduce its services to Ealing, Ruislip, Eastcote and Woodford station car parks from 15 September on a trial basis, TfL said today.

Meanwhile, fellow retailer Waitrose has said it will be the first supermarket to introduce temperature controlled click & collect lockers at Chalfont & Latimer, Ickenham and Chorleywood stations in October.

More than 10,000 click & collect orders have been made since the scheme began in November 2013 and the new sites will bring the total number to 42, TfL said.

“Our click & collect partnership with the retailers has been a tremendous success for all involved,” said Graeme Craig, director of commercial development at TFL.

“We are delighted to be expanding the service to more locations, making it easier for more customers to order their goods and conveniently collect them at their chosen station.”

The partnerships with retailers are part of TfL’s plan to generate £3.5bn in non-fare income over the course of its 10-year Business Plan, introduced in 2013.

Asda was the first retailer to launch click & collect on the Tube, with six sites announced in November 2013. Earlier this month it said it would install six more.