Online grocery market share in the UK increases to 7.3% 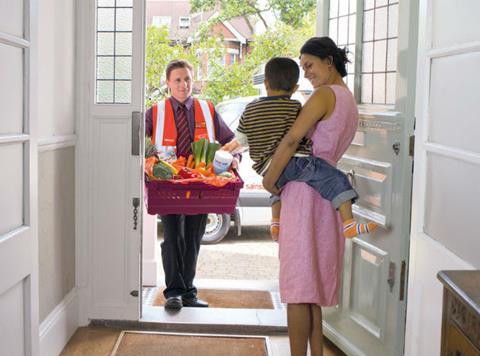 The online market accumulated 7.3% share in 2016 - up from 6.7% the year before - found the Kantar Worldpanel fmcg e-commerce index.

The UK online grocery market remains the second most advanced in the world behind South Korea, where it accounts for 19.7% of grocery spend.

UK online shoppers also have the highest purchase frequency, with an average of 15.4 grocery shops a year.

Fraser McKevitt, head of retail and consumer insight at Kantar Worldpanel UK, said he expected more growth to come in the UK market.

“Less than one-third of UK households currently buy their groceries online, suggesting there is still significant headroom for e-commerce to grow from 2016’s 7.3% market share,” he said.

“The biggest increases in uptake are seen from slightly older shoppers; a combination of families retaining the habit even as their children grow up, and more mature households now feeling confident to take the digital shopping plunge. The biggest challenge remains resolving the tension between what connected consumers want and how retailers can deliver this profitably.”