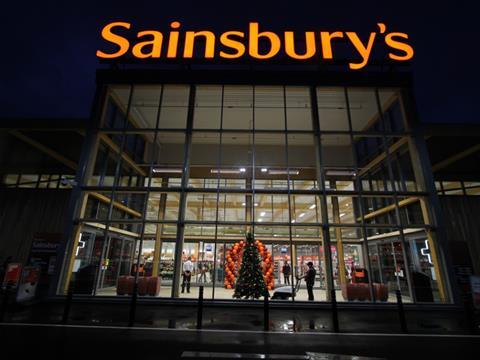 Sainsbury’s has compensated over 100,000 customers after a fire at its South East London depot affected deliveries.

Emails were sent out this week to customers living near stores most affected by the fire on 19 May, which damaged part of the 250,000 sq ft Thamside distribution centre in Charlton and destroyed six lorries.

The London Fire Brigade sent 10 fire engines to bring the blaze under control.

Signs were later erected in some Sainsbury’s stores following the incident to notify customers of delays to deliveries.

“We worked really hard to get things back on track as quickly as we could, but I recognise you may not have been able to buy everything you wanted to recently,” the email sent to customers read, with £5 credit added to their Nectar card accounts. “We have since contacted over 100,000 customers of the most affected stores to thank them for their patience,” added a spokeswoman.