Morrisons puts focus on food with 1,000 new products for Christmas 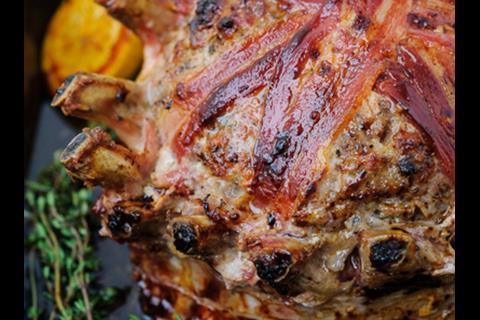 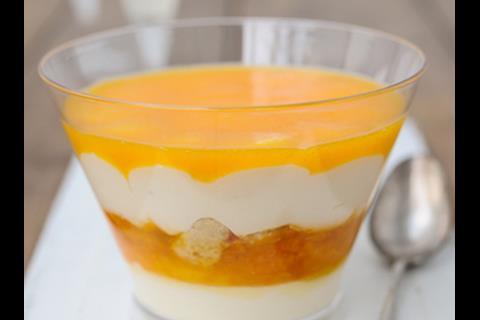 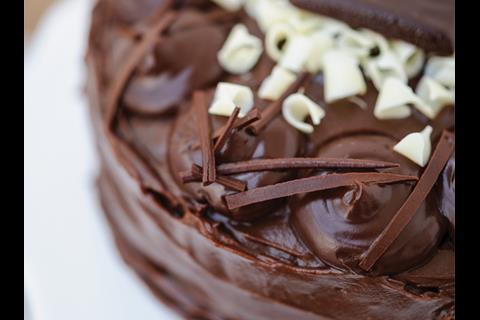 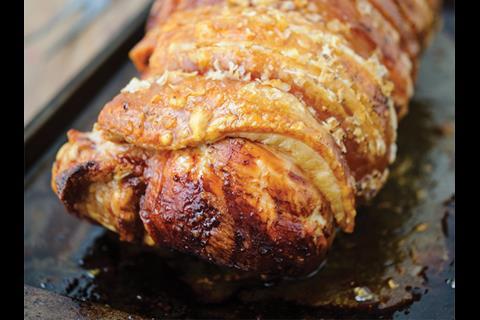 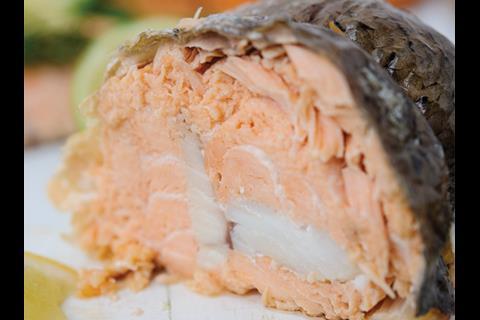 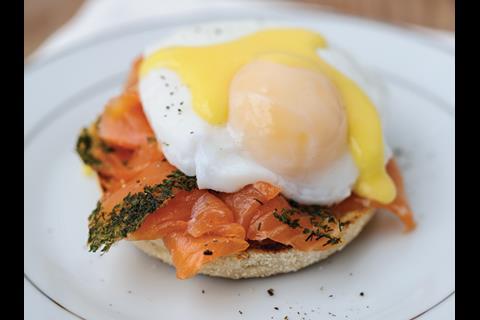 Morrisons’ sales suffered last Christmas and while its selection was not entirely to blame, it’s leaving nothing to chance, this year with almost 1,000 new products, including the first Christmas collection for its Nutmeg clothing among over 300 new non-food lines.

But food is the real focus, with around 600 new lines including some inventive products on its Market Street counters.

The standout has to be the Christmas Crown: a turkey breast is topped with pork, sage & onion stuffing before being circled with pork ribs and topped with rashers of bacon. Morrisons’ chefs were surprised at how moist the turkey was kept during cooking.

The supermarket has also gone big in wine, fish, party food and desserts.

Verdict: Looks set to make up for lacklustre 2012 with impressively broad line-up.