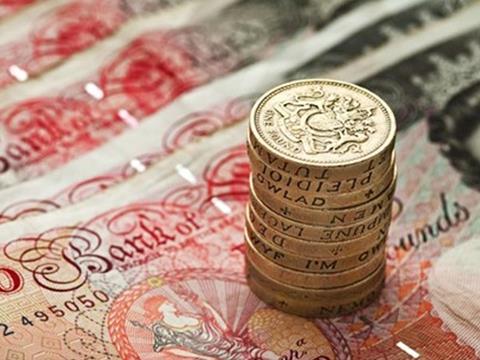 Larger retailers expect to pay an extra £3.8m in wages during 2016 as a result of the National Living Wage (NLW), according to a survey by PwC.

Raising pay to a minimum of £7.20 per hour for those workers aged 25 and over by April next year will hit retailers hardest among all sectors surveyed by the financial consultants, including healthcare, hospitality and logistics.

The average increase among all 135 businesses included in the survey (with an average of 11,000 employees) was £1.6m.

Retailers also expect to pay an extra £25.6m by 2020, when the minimum wage is expected to rise to £9 per hour in line with the Chancellor’s recommendations.

“This is a massive opportunity for retailers,” said PwC UK retail and consumer leader Madeleine Thomson. “If ever there was a time to revisit strategy and operating model, it’s now. Innovators in the sector will be looking at areas such as technology, procurement, productivity and strategic workforce planning and creating the next generation of retail. How organisations react will make all of the difference. Those that adapt will come out ahead.”

About a third of respondents (32%) said they were planning to pass these increased costs on to consumers, 26% planned to reduce their number of employees, and half said they would change pay structures as a result of the NLW.

“While many employers should be able to afford the increase to their wage bill, the disproportionate impact on sectors employing a large number of lower paid workers such as retail, transport and logistics, healthcare and hospitality and leisure can’t be ignored,” added John Harding, PwC’s employment tax partner.

“Organisations must have a plan to deal with these costs, that isn’t simply passing them on to consumers or reducing headcount.”